ABOUT GOLDSUNO
Home > About > News Release

Research and judgment of solar street lamp market in 2020 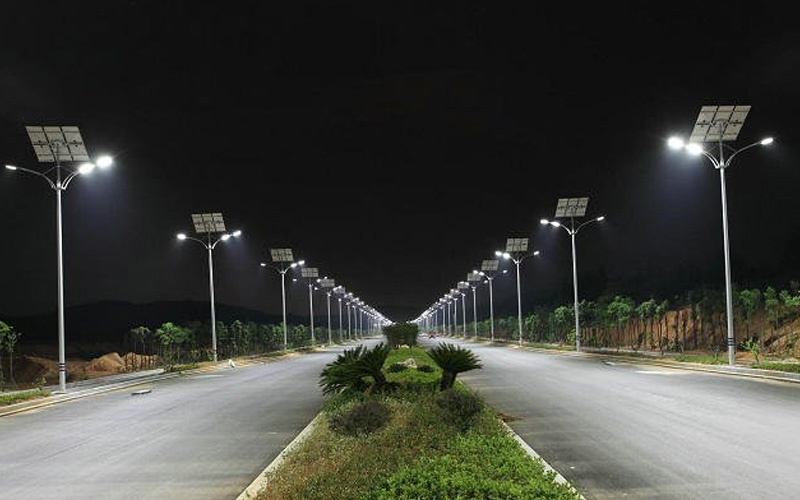 The overall economic situation in 2019 can be described as a tumultuous year. The Sino-US trade war, domestic de-leverage and other factors have affected the economy. In the face of the solar streetlight industry, the macroeconomic layer has a certain negative impact, but the overall impact on the user market is not too large, mainly affecting the upstream of the industry.

The engineering solar street lamp market is expected to maintain a stable development trend, and the market demand for solar street lamp renovation will increase, because the solar street lamps that have been put into massion in the past few years will enter a maintenance cycle. Some technology-rich solar streetlight brands will have greater market potential if they seize the opportunity. This article is the original article of Yuzhiyuan, please indicate the source.

The export market is expected to have a large development. As solar energy is mainly targeted at Asian, African and Latin American markets, trade wars will stimulate China to seek other export channels. In addition, the demand for solar street lamps and solar lighting products will increase in developing countries this year. Therefore, it is especially important to continue to expand the foreign market.

Previous: The problem of solar street lighting anti-theft can not be ignored
Next: Why should we install solar street lights in rural areas
© 2020 Shenzhen Goldsuno Opto-electronic Techonology Co. Ltd | All Rights Reserved