In this article, you will learn everything you need to know about the advantages and disadvantages of monocrystalline silicon solar panels. 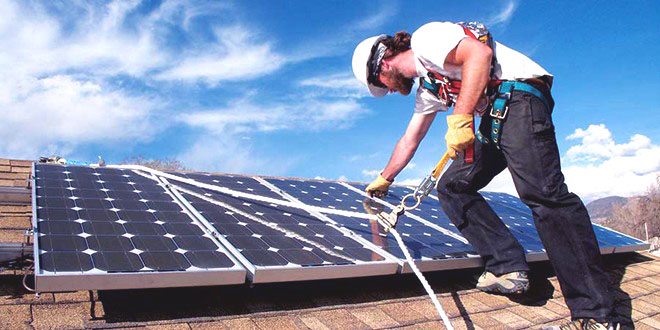 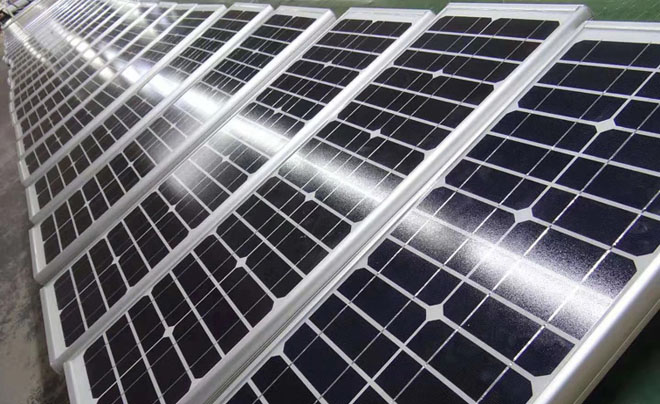 1. Monocrystalline solar panels are the most expensive. From a financial standpoint, a solar panel that is made of polycrystalline silicon (and in some cases thin-film) can be a better choice for some homeowners.

3. The Czochralski process is used to produce monocrystalline silicon. It results in large cylindrical ingots. Four sides are cut out of the ingots to make silicon wafers. A significant amount of the original silicon ends up as waste.

Related Solar Lighting Blog
PREVIOUS : How To Choose The Best Solar Street Lighting Manufacturer For Your Projects?
NEXT : How Does A Solar Panel Work
© 2020 Shenzhen Goldsuno Opto-electronic Techonology Co. Ltd | All Rights Reserved