The Basic and Major Components of A Home Solar Power System

What are the basic and major components of a home solar power system?

Nowly choosing a solar power system and live green is a great idea! This article is in order to introduce how to design and cost a home solar power system yourself. Hopefully we can help clear the fog around this topic and give you a clear view of the possibilities. 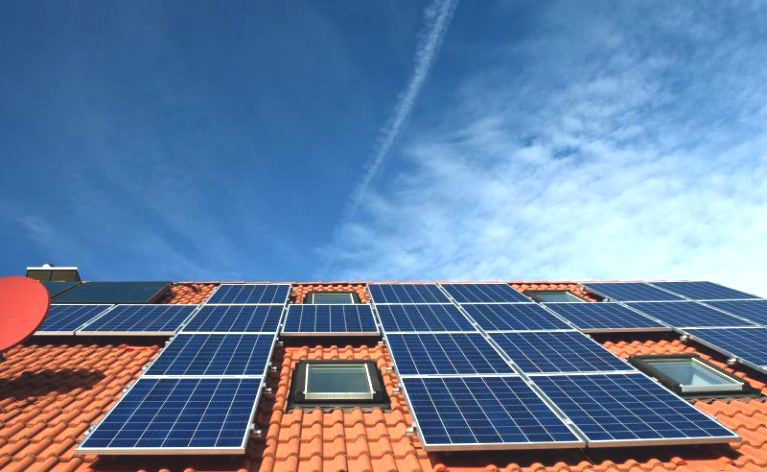 There are mainly four major components for a solar energy system, they are: photovoltaic solar panels, solar battery storage units, charge controller, DC-to-AC power inverters. Solar panels are the most visible element of your system, which is why you're likely the most familiar with it. They are, in essence, the "face" of solar power system. 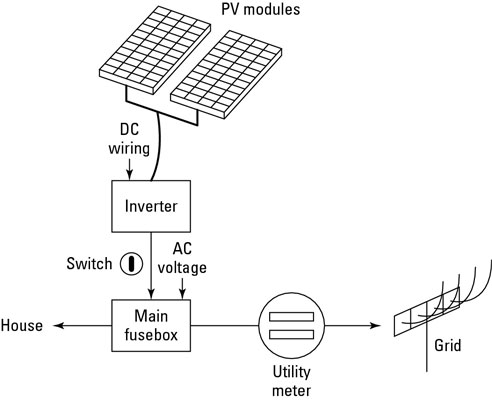 Photovoltaic solar systems are not particularly complex. First, solar panels are a key component in your solar power system. This is the component that converts actually converts the suns energy into electricity. Great strides have been made recently in the solar panel industry. And solar panels have become more efficient and cheaper to produce. There are two most frequently choices for solar panels include monocrystalline silicon solar panels and polycrystaline silicone solar panels.

Batteries, the second key comonents of a solar power system

The battery is the second key component for a solar power system. The function of the battery is to store energy. This energy can then be used at night, or on cloudy days where not much sunlight is available. The batteries will probably be the most expensive component of your solar power system. Your choice of battery is key in determining how reliable and efficient your solar system will be, and long term costs regarding battery replacement. Lithium ion batteries may be the best choise for a solar system.

This ultimately increases battery life and performance, which is a good thing when you take into account the cost of the batteries!

The voltage that comes out of the solar panels is DC as is the voltage supplied by the batteries. The batteries also output the voltage as 12 volts. Most household appliances require AC voltageat between 120 and 240 volts.

Related Solar Lighting Blog
PREVIOUS : Unending Benefits of All in One Solar Power Street Lights
NEXT : 4 Points On How to Choose a Reliable Solar Outdoor Light System
We're Here To Help You
Use this form to tell us your questions about products, online orders, after sale service and more.